Scuderia AlphaTauri today revealed its 2022 challenger – the AT03 - alongside its drivers, Pierre Gasly and Yuki Tsunoda, in an innovative digital launch, which merges the virtual and real worlds in a pioneering video production, to kick off the new season in style. The RAVENOL logo is  displayed on the nose of the new AT03, as well as on the driver’s overalls and team kit. 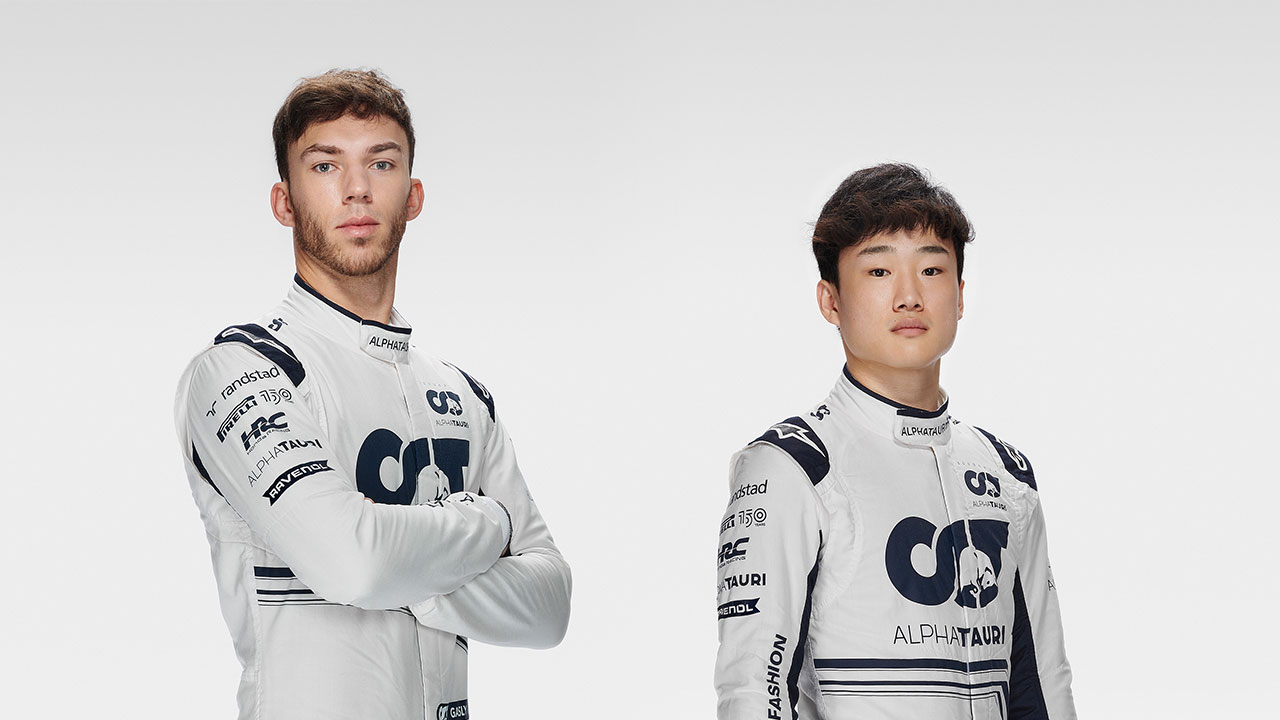 The drivers of the new AT03: Pierre Gasly and Yuki Tsunoda (from left)

Pierre Gasly said: “This year sees a huge change to the car as, due to the new regulations, the look and design is completely different, so the team has had to start from a clean sheet of paper. We won’t know the true performance of the AT03 until we get it out on track at pre-season testing in Barcelona but so far, I think it looks great and I am very excited to get this new season started!”

“It really does look great.” Yuki Tsunoda confirmed, “Of course we’ve not seen the real car on track yet, but the new shape and design are really cool, and I think the livery suits it really well and I hope everyone enjoys the launch video.” 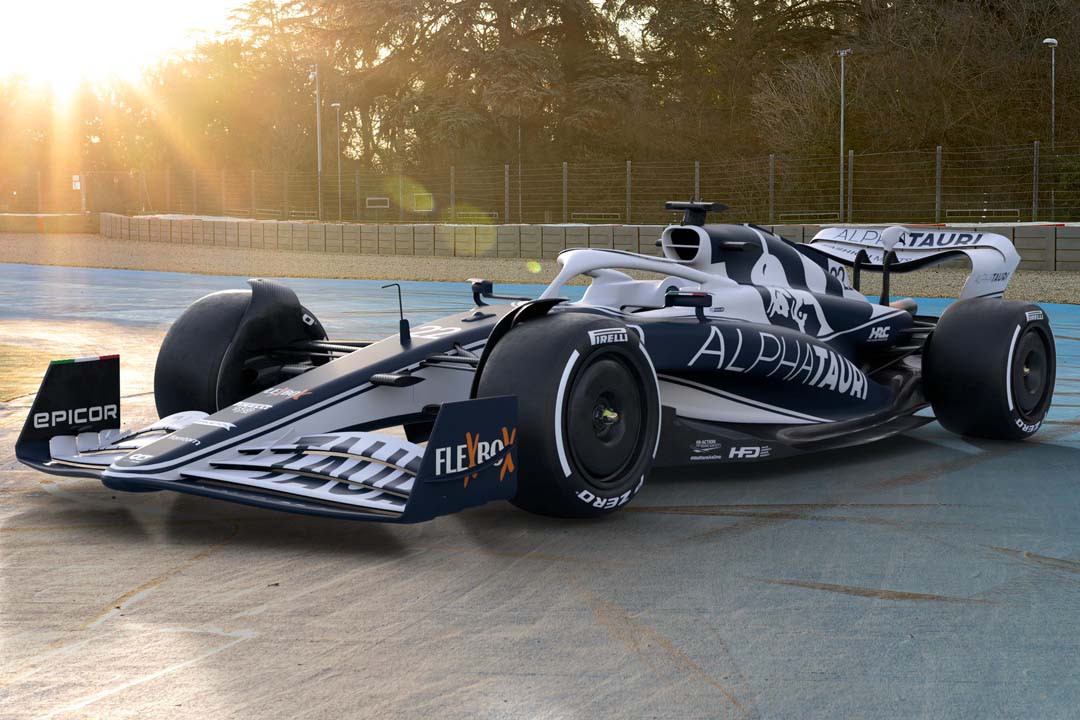 The actual AT03 will make its first official F1 appearance at next week’s Barcelona test. Scuderia AlphaTauri and RAVENOL are in good spirits and just can’t wait to find out more about the competitiveness of their new F1 single-seater, the AT03.

The dates for the 2022 Formula 1 winter tests are: